State Needs To Do the Right Thing, pleads husband 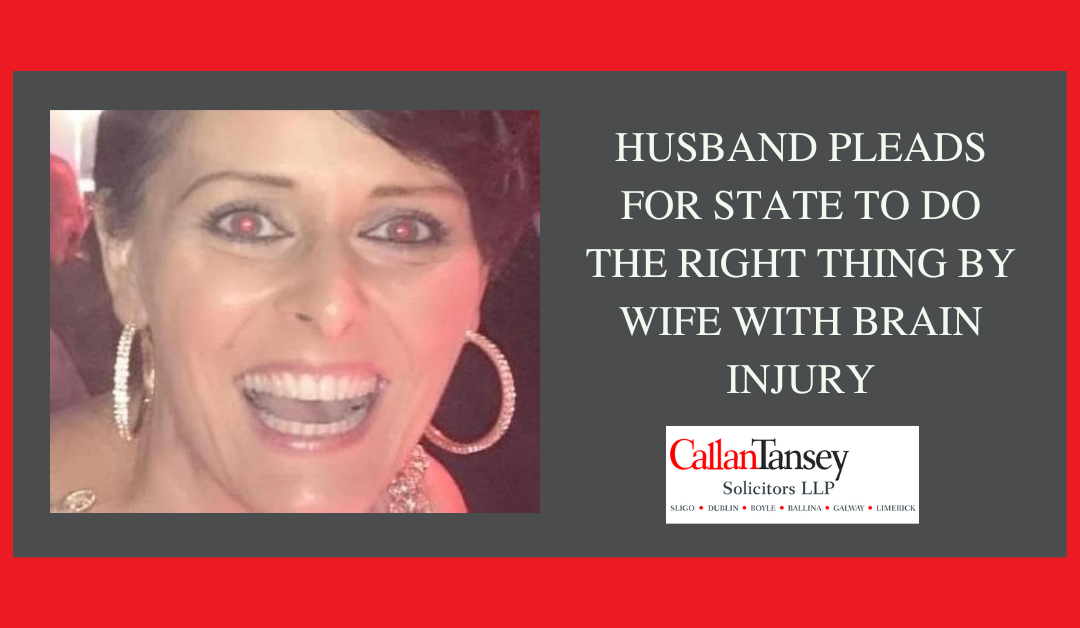 In a case heard in the High Court yesterday, Fergal Murphy pleaded with the State to “do the right thing” for his 44 year old wife Amanda who is seriously ill.  Represented by our David O’ Malley, Mr. Murphy is looking to have his wife Amanda’s case of assessment of damages against the HSE and the consideration of the future care needs of her children go ahead before the High Court. 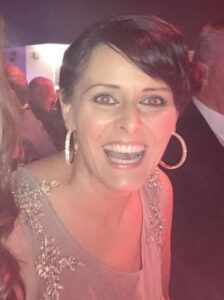 The HSE has admitted negligence in the case, however due to an anomaly in the law the two cases can not run together unless the State parties consent to do so. Lawyers for the Murphy family, David O’Malley, and Senior Counsel Des O’Neill, have asked the State “to rectify this anomaly before it is too late and consent to do the right thing”

Mrs. Murphy has been on a ventilator for the past year. Lawyers informed the Court that a choice has to be made whether to continue with the personal injuries action brought by Mrs. Murphy or to bring a case revolving around the future care of her children, after her demise.  Usually it would be the plaintiff’s decision whether to abandon her case in favour of one taken by her children.  As Mrs. Murphy is in a coma she is unable to give that direction.

The Court was advised that the Murphy’s are not looking to be doubly compensated, but the State could consent to run the two strands of the assessment for the injuries and the future care needs of the children, cases running together.  Lawyers for the State said they would not be consenting to this, due to the anomaly in the law, which they say needs to be addressed by the Oireachtas.

The lawyers sought directions from the Court on whether Mrs. Murphy’s case should go ahead next week as listed or should be adjourned.  The Court heard that if her personal injuries action is concluded before she dies it would be for a limited amount and her children would not be able to bring a separate action to seek damages to provide for their future care.

Mr. Justice Paul Coffey said that while this was a tragic case he could not order the defendant’s to consent to the joining of the two actions. He adjourned Mrs. Murphy’s personal injuries action that was due to come before the Court next Friday, but gave liberty for it to be reentered at a later date should the circumstances change.