Family of woman who died after trolley fall agree €51,000 settlement 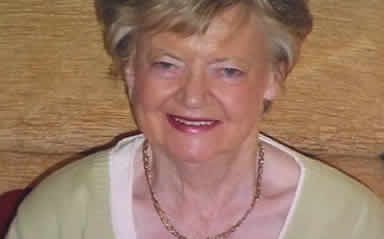 The family of an 82-year-old woman who died after falling from a hospital trolley has called for a review of care for elderly people in emergency departments.

Letitia Lawlor had spent the night on a trolley in the emergency department of St Vincent’s Hospital in Dublin in August 2013.She had suffered facial injuries from a fall at her nursing home and was receiving treatment. However, the High Court was told the side bars on the trolley were left down and she was left unattended despite it being known she was at risk of falling. Mrs Lawlor fell from the trolley. She suffered a brain haemorrhage and died some days later.This morning, Mr Justice Kevin Cross approved a settlement of €51,000 in a case taken by the family against the hospital.

The court was told no defence had been entered in the case.

Afterwards Mrs Lawlor’s daughter, Geraldine Eaton from Templeogue in Dublin, said she hoped what happened to her mother would not happen to any other family.

She said they had received an apology following the inquest into her mother’s death, which returned a verdict of medical misadventure.

Mrs Eaton said her mother was a loving grandmother and the family miss her very much.

She said she believed that overcrowding and understaffing in the emergency department led to her mother’s death.

In a statement read on behalf of the family, solicitor David O’Malley said: “Letty was a beloved mother and grandmother at the mercy of the our health system. Her death manifests all that is wrong with our A&E services.

“The family hope the tragic nature of the incident will spark an appetite for change. Our vulnerable are not being protected. Reform needs to happen now. Enough is enough.”