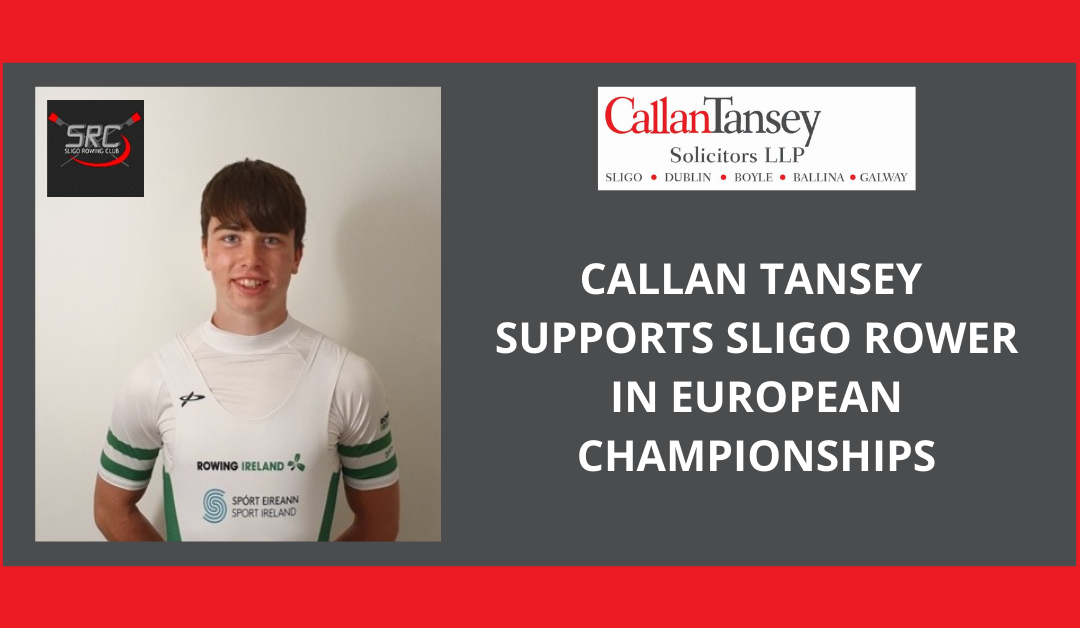 At Callan Tansey we know the importance of hard work, focusing on the task at hand, and having the determination to win.  We recognised these attributes in Brian Colsh of Sligo Rowing Club, and are delighted to be able to support him in the forthcoming Junior European Rowing Championships in Belgrade on September 26 and 27 next. 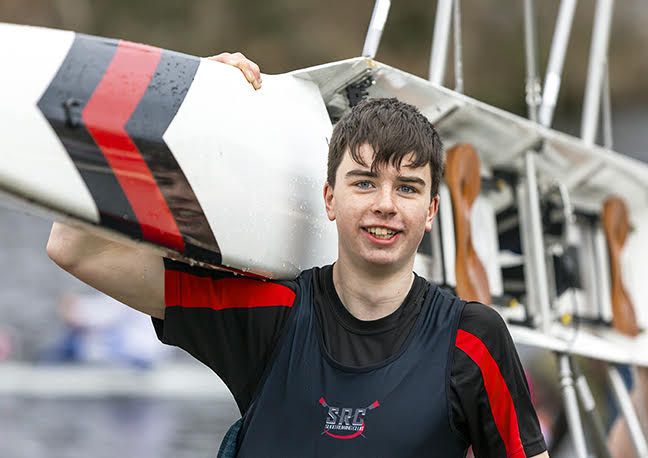 Brian, who is 18 and a Leaving Certificate student at Colaiste Mhuire in Ballymote, is competing in the Coxless Fours event. He was selected for the National team after a tough week of trials in Cork last July. Not only is he the only Connacht man in the boat, he is the only rower not from Cork! He will compete in Belgrade after spending eight weeks in camp with the National Squad.

Rowing is in Brian’s blood, his father Tom who hails from Athlone is a four times national championship winner and also holds medals from Henley Royal Regatta, where he competed in Senior Eights.  His Mum Rosaleen was also an accomplished rower, competing in many domestic and international events.

Sligo Rowing Club was founded in 2006, and is based in Doorly Park, on the Garavogue River. Speaking about Brian’s selection, Club President Rory Clark said:

“Brian is the first junior club member to make the national squad and it is a huge achievement for him and the club.  We are all delighted for him and his family and hope it is the start of even greater things for him with Rowing Ireland” 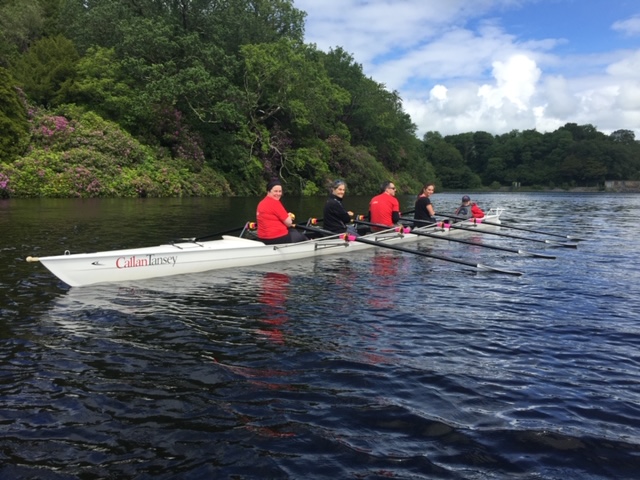 Callan Tansey has supported Sligo Rowing Club for a number of years and are delighted to have a boat named in our honour.

The club’s next project is to build a shared boat-house facility with Sligo Kayak club.

You can find out more about the club here and about our National teams here.

For more information on Callan Tansey Sponsorship programmes and how to apply, please check our website.