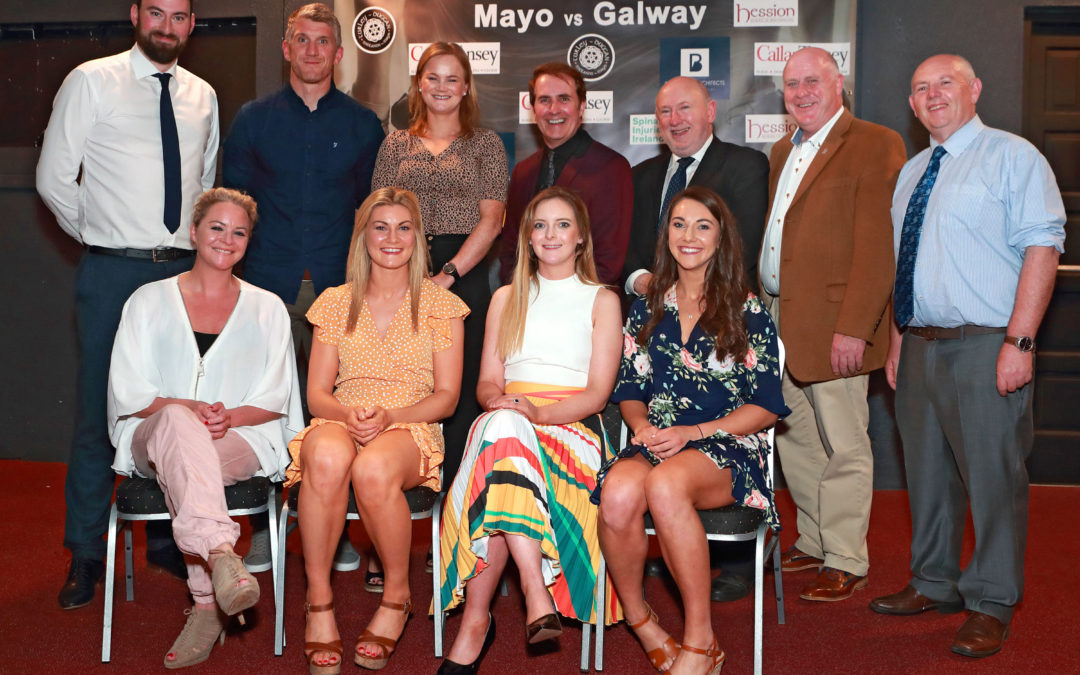 Callan Tansey were delighted to sponsor the Great “Irish Dancing” Schools Challenge, Galway vs. Mayo which took place in Claremorris Town Hall Theatre on Saturday 29 June. The schools taking part were  the Hession School of Irish Dance (Galway) and the Turley Duggan Academy in Claremorris.

Both Schools ( with over 100 participants on the night) were very professional and made Irish Dancing more accessible by adapting routines into modern themes and music. While the schools attended to costume changes, Marc Roberts, Galway Bay FM presenter and Singer Songwriter seamlessly kept the tempo of the night raised with a number of uplifting songs.

Adjudicating on the night included  Cathaoirleach Cllr Michael Kilcoyne for Mayo along with Niamh Kelly who is the current Mayo Ladies Football captain. For Galway there were  footballers Kieran Fitzgerald (Galway Footballer, All Ireland Winner and All Star) and Sarah Conneally (Galway Ladies Footballer).  Grace Kelly (Mayo Ladies Footballer) co-hosted the show with Marc Roberts

It was truly a wonderful night and we were honoured to contribute to this evolving facet of Irish culture. 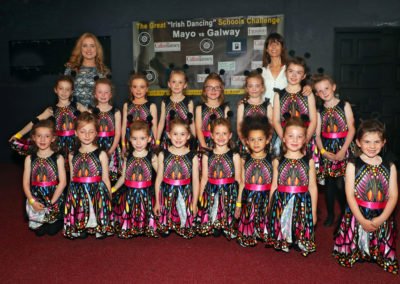 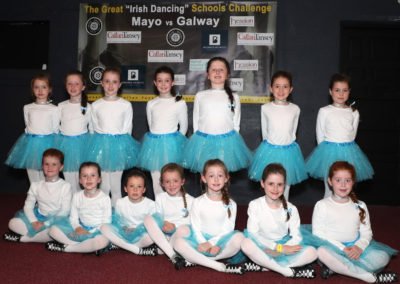 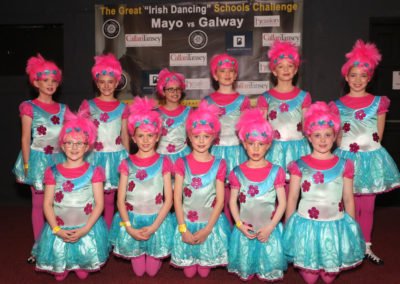 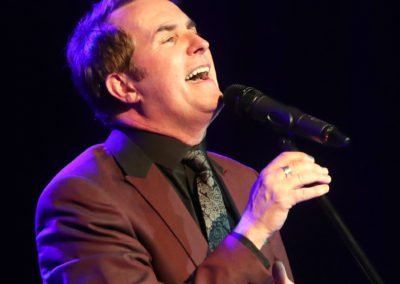 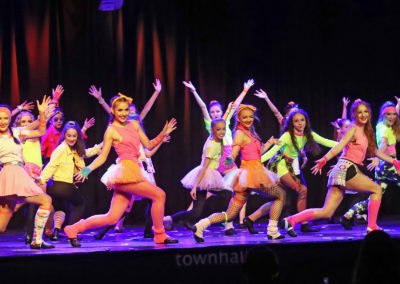 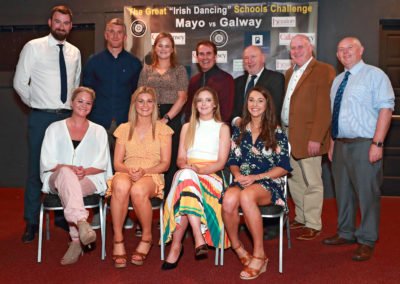 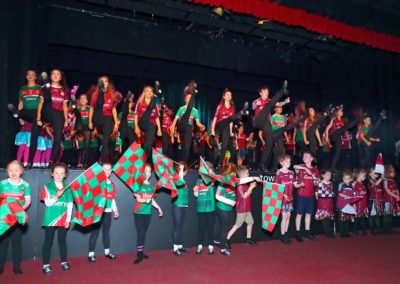 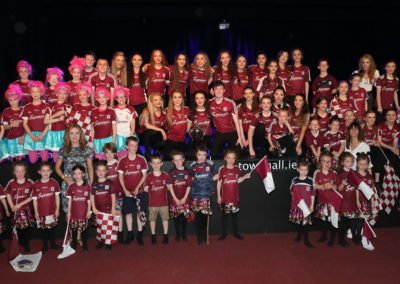 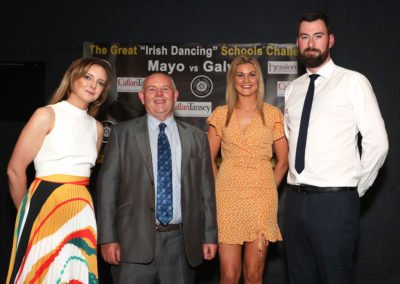