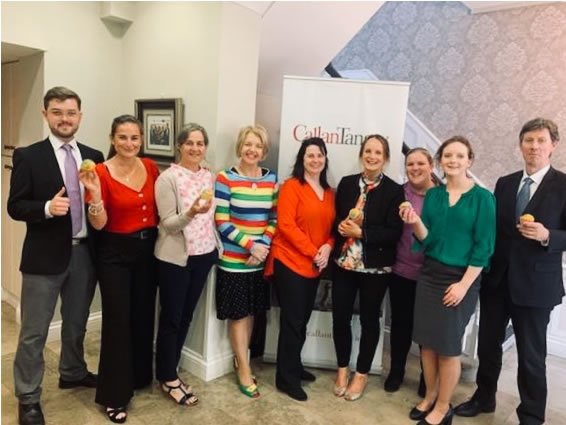 In May 2015, Ireland became the first country to approve same-sex marriage by popular vote. This year, it was OUTLaw’s (LGBT+ network for individuals and supporters in the Irish legal sector) first time to march as a community group in the Dublin Pride Parade. The Law Society flew the Pride flag for the first time at Blackhall Place on 27 June.

And in another first, Callan Tansey celebrated Pride Week by donning the pride colours in our canteen and celebrated with colourful cupcakes. Niamh Ni Mhurchú, Partner in Callan Tansey has stated “that a small but significant piece of history is being made, and Callan Tansey are proud to play our part”. 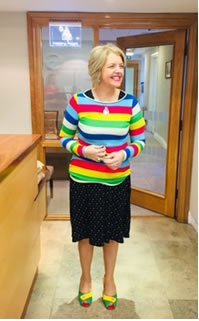 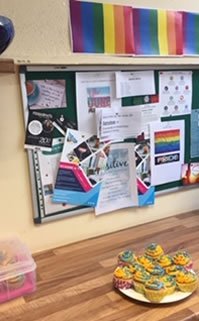