Negligence Claim Against Orthopaedic Surgeon To be Re-Tried 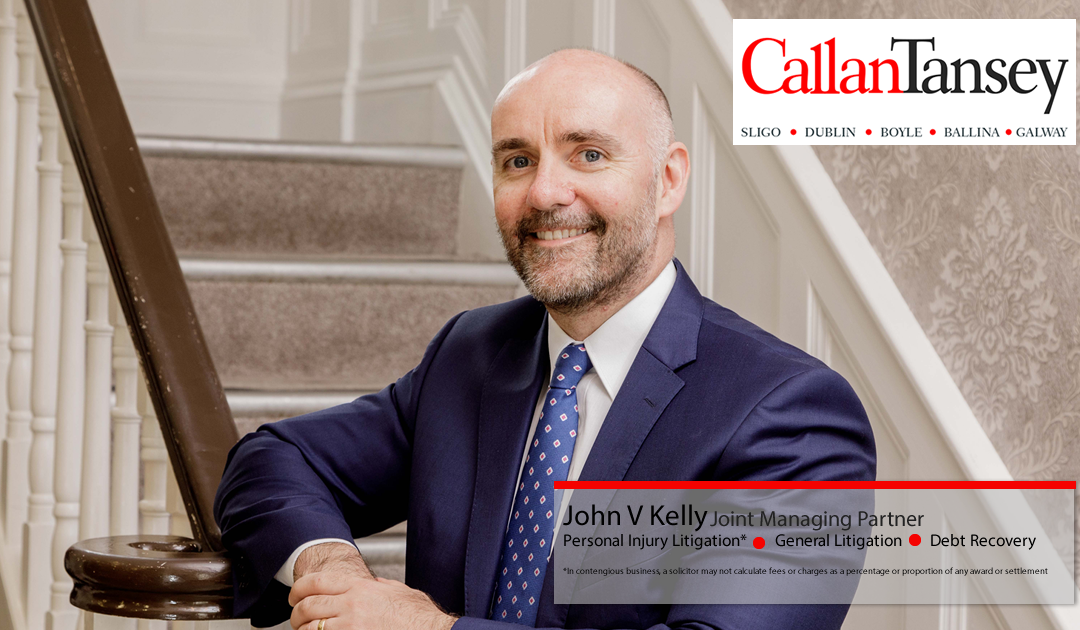 The Court of Appeal has directed a retrial of an action alleging a surgeon was negligent in the post-operative care of a man who claimed he developed leg paralysis and severe pain after spinal surgery.

The three-judge Court of Appeal found some key findings by the High Court in its judgment on Eugene McCormack’s case against Marcus Timlin were “essentially unexplained and therefore effectively unreviewable”.

His case against the hospital defendants settled on the opening day of trial.

In his January 2019 judgment, Mr Justice Kevin Cross made some key findings in favour of Mr McCormack, whom the court heard had a significant past medical history, including operations for back pain, but concluded there was no negligence by Mr Timlin.

This week, the Court of Appeal allowed Mr McCormack’s appeal and allowed aspects of the cross-appeal.

Mr Justice Maurice Collins noted the case argued before the High Court was “radically different” to that which was pleaded, making that court’s task even more difficult.

For reasons including the failure to properly define the issues before trial, this case was “concrete proof” of the urgent need for reform of clinical negligence claims as recommended by an expert group in January 2020, he said.

The trial focussed on a complaint by Mr McCormack, following surgery on March 11th 2010, he began to develop Causa Equina Syndrome (CES) – a serious condition arising from compression of nerve roots at the lower end of the spine – which was not diagnosed and treated as quickly as it should have been, leading to significant and permanent injury.

He claimed, while Mr Timlin carried out further surgery on March 19th which relieved the compression, that should have been done sooner.

In key findings, the High Court found, after the March 11th procedure, Mr McCormack was suffering from “a developing CES”, which was “there to be interpreted on the films” of a MRI scan of March 16th, 2010.

Had intervention surgery been carried out sooner, Mr McCormack would not have developed post-operative CES and other symptoms complained of, it found.

However, Mr Justice Cross found no negligence by Mr Timlin. He said the surgeon could not be faulted for his, and other experts, having interpreted the MRI scan as not disclosing developing CES, and for continuing with conservative management until March 19th, 2010.

Mr Justice Collins said the “extremely terse” nature of the judge’s findings on the “critical and hugely controversial issue” of what was disclosed by the March 16th MRI scan was “rather surprising”. The conflicting expert evidence about the scan raised several issues which were neither directly addressed nor resolved by the High Court.

Mr McCormack was entitled to be told why the High Court, having found the MRI scan disclosed developing CES, went on to conclude Mr Timlin’s misinterpretation of the scan was not negligent, he said.

While such a finding was open to the trial judge, as professional error is not to be equated with professional negligence, it must be adequately explained but the basis for the High Court findings was not sufficiently explained.

For those and other reasons, he said the finding Mr Timlin was not negligent must be set aside and ruled Mr McCormack is entitled to a re-trial on that issue.

The finding of developing CES cannot be allowed to stand, he held. For reasons including a conflict of evidence concerning bladder function, this issue was also a matter for retrial, he directed.

The Court of Appeal had “no alternative” but to set aside the High Court judgment and order a retrial, he concluded.

This was a complex case involving “multiple and material” conflicts of evidence and its appropriate resolution required “more detailed” articulation by the High Court of its findings of fact, and its reasons for the conclusions reached, he said.