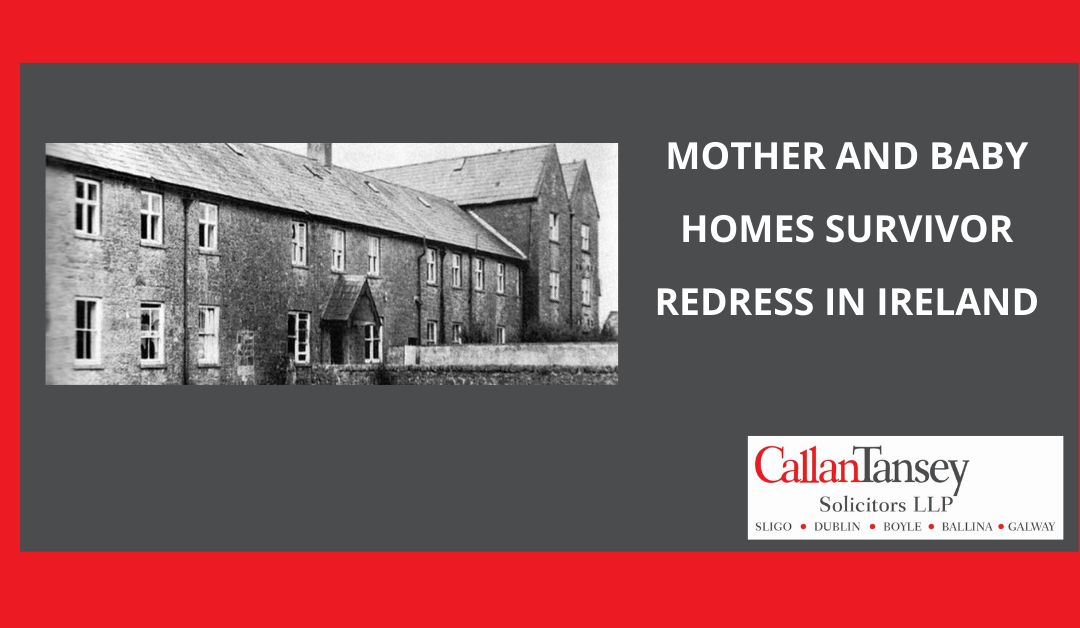 The final report of the Commission of Investigation into Mother and Baby Homes has been published.  The investigation into Mother and Baby Homes began in 2015, with the initial scope of the enquiry to look at 14 homes and a representative sample of 4 County Homes.  The resultant report, which runs to almost 3,000 pages, found that 56,000 mothers passed through these homes and 57,000 children were born in these institutions. The report further reveals that the mortality rate was twice as high as that in the general society with around 9,000 children and babies dying in the 18 homes investigated between 1922 and 1998.

The experiences of the mothers and babies who resided in these homes has been described as extraordinarily sad and cruel.  The Commission of Investigation was asked to examine:

In a joint statement the Adoptions Rights Alliance (ARA), Justice for Magdalenes Research (JFMR) and the Clann project have welcomed “the Government’s acknowledgement that many decades of secrecy have caused ongoing and unnecessary harm to people already profoundly failed by our State and society”.  Both mothers and babies suffered emotional and physical abuse while resident in Mother and Baby homes.  Research has shown that the psychological consequences of their experiences are both long term and often debilitating. Symptoms can include anxiety, depression, anger, emotional numbness, sleep disturbance and intense guilt.

Many women report they do not recall signing consent for adoption of their babies, or that if they recall signing documents, they had no understanding of what they were signing.  The Government have been called upon to restore the citizenship rights of all those who have suffered.  This includes adopted people as well as mothers and all family members who have been affected by the often secret and coercive family separation system that operated in Mother and Baby homes.  It also includes children who were removed illegally and, in some cases, adopted in other jurisdictions.

The Commission has stated that any decision on financial redress is “a matter for Government”.  Noting that the State has previously paid out compensation to the survivors of industrial schools and Magdalene Laundries, the report states that, “The State does have an obligation not to discriminate between people in similar situations. Financial redress has been awarded in the past to a number of groups.  If redress is being considered for former residents of Mother and Baby homes, the relevant comparable redress schemes are the Residential Institutions Redress Scheme (RIRS) (for the children) and the Magdalene Laundries scheme (for the mothers).”

Callan Tansey Solicitors will be reviewing the report on behalf our clients, and to identify what provisions have been made to provide restitution to the women and families whose lives have been impacted by their experiences in Mother and Baby Homes.

If you have any questions on the report, or restitution available, or need support in accessing any redress scheme that may be established, please contact us at info@callantansey.ie or on 071 9162032.

Listen back to an interview with our David O’Malley on MidWest radio https://fb.watch/2YyQGeYIpX/