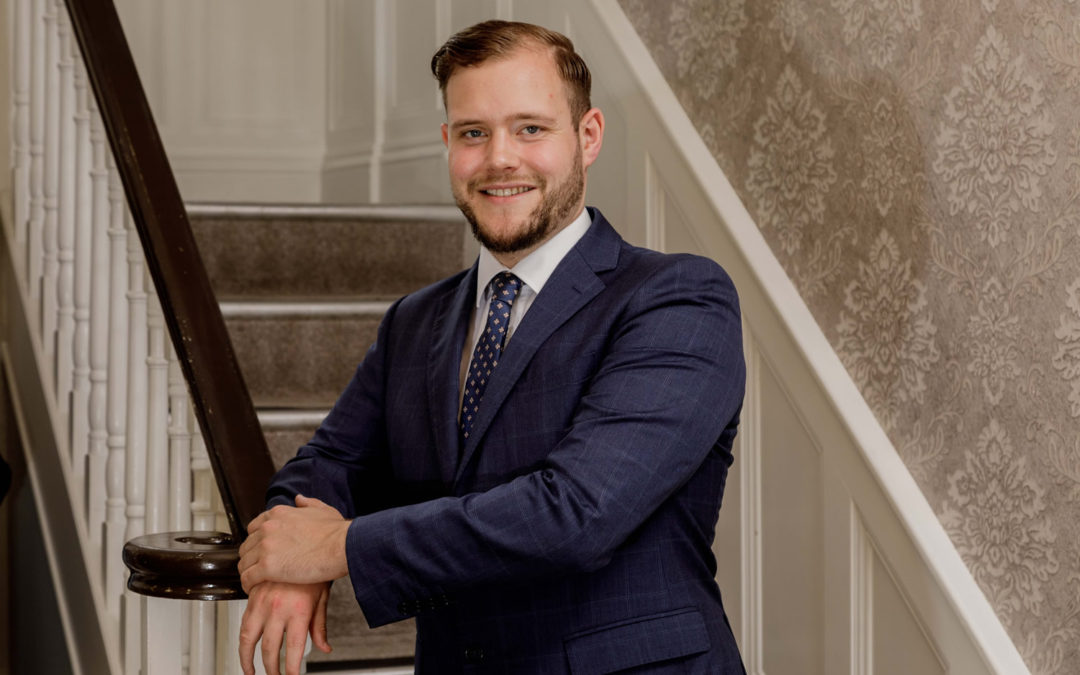 We have reached a watershed moment in the history of this country’s health system. The tragic circumstances of Vicky Phelan’s diagnosis with cervical cancer are becoming more disturbing, as new information is revealed. People’s trust in healthcare has been critically eroded by the revelation that vital information has been held back from the person who needs and is entitled to it most: the patient.

Vicky underwent the HSE-approved smear test, run by CervicalCheck in 2011, which relies in part, on outsourced testing by a US-based cytology laboratory. She was given the all clear. In July 2014, she was diagnosed with cervical cancer. Unbeknownst to Vicky and many other affected women, an audit of smear test results between 2011 and 2014 was being conducted behind the scenes. Vicky’s smear test of 2011 was discovered in June 2014 to have been misreported as clear of abnormalities.

Errors can be made in reporting. It must be remembered that these smear tests have helped reduce cervical cancer deaths, with an 80% increase in diagnosis of the disease; like all scientific testing, it is not infallible. It is the best system for diagnosing that we have at present, pending the introduction of the HPV test. However, serious questions must be asked, as to whether there were preventable errors and whether the concerns raised in 2008 about outsourcing these tests were properly addressed. Comparison between the three laboratories involved in CervicalCheck’s screening has shown one of these laboratories to have detected half the amount of high grade lesions of another laboratory. It must be clarified why and how this is the case, as well as what it means for women whose smear tests were investigated by the former.

Of greater concern, Vicky’s doctor was not informed of the incorrect 2011 result until 2016. Vicky, in turn, was not informed of the error until September 2017. The reason for the delay in telling Ms Phelan between 2016 and 2017 is baffling. Vicky’s doctor felt it ‘inappropriate’ to contact her and inform her of the false negative at the time, and CervicalCheck’s Clinical Director felt it was not the service’s responsibility to tell affected women, but rather, a matter for ‘local decision making’. It seems that, CervicalCheck and other doctors may have used their discretion and opted against informing women about their false readings.

From our work, we see all too often, an unwillingness on the part of healthcare providers, to accept mistakes were made. An apology is likewise extremely rare, even when the case is proven. We see in Vicky’s case that despite the obvious errors, she was still called on to prove that she suffered personal injury, pain and suffering as well as a reduced life expectancy, and that this was materially and specifically related to the misread smear.

It has been said in the Dáil, that legislation is already in place that deals with open disclosure. However, the legislation in its current form, stops far short of what is required. It contains provisions for what is termed ‘voluntary open disclosure’, where the health services provider may make, an open disclosure of the patient safety incident. What is in fact needed is mandatory open disclosure, or a “duty of candour”, which obliges doctors and health authorities to come to a patient when a mistake has been made in the course of their treatment that adversely affects them, to explain what has happened and what it could mean for him or her.

By doing so, patients’ concerns can be allayed, they can feel involved in the discussion about how to resolve the matter and their trust and confidence in the treating medical staff can be partially or even wholly restored. The move to introduce this duty was opposed by the HSE and medical profession, who lobbied forcefully and effectively to have this reduced to voluntary open disclosure.

Whereas doctors may fear that such a duty would expose them to lawsuits, the opposite has been shown to be the case in jurisdictions where it has been implemented. Research undertaken in those countries, has demonstrated that the number of court cases decreased. Also, the time taken to settle cases and the attendant legal costs are reduced.

Clients come to our door first and foremost, to simply find out what has happened. They’re looking for answers. All they know is that they or a loved one went to their GP or into hospital for diagnosis and treatment, they have come away worse off and they suspect it was preventable. They are not medically qualified, they haven’t had access to their records, and even if they did, they would in all likelihood struggle to understand their contents. They may have already approached the doctor or hospital for clarity but they haven’t gotten a straight answer. The deficit of information, evasiveness and delay add insult to injury.

The government must ensure two things happen: first, the women of Ireland deserve clarification of the amount of false negatives CervicalCheck has returned, and details of how this compares with laboratory services internationally; secondly, it must take meaningful steps to introduce mandatory disclosure The Madden Report on Patient Safety and Quality Assurance of 2008, concluded, “The overriding principle accepted by the Commission is that patients are entitled to expect honest and open communication in relation to adverse events that may have caused them harm.” It is disappointing that this was the overarching conclusion of a report which turns ten years old in June.

Mandatory open disclosure is the only way of ensuring incidents are reported to patients, and it cannot be left to the HSE or Medical Council to introduce and define such a duty. A change in law is needed. It demands great courage to take on the system, as Vicky has done. However, we can see how, already, her bravery is starting to pay dividends and will continue to do so for many years to come. In America, such people have laws named in their honour and when we introduce the law on the duty of candour, we should call it “Vicky’s law”. We are already indebted to her and this would be a fitting tribute to that bravery.