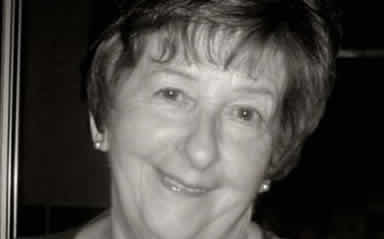 An inquest into the death of a Co Monaghan woman who died just over an hour after she was discharged from Our Lady of Lourdes Hospital in Drogheda has concluded that sepsis was a significant contributory factor in her death.

Anne Marron, 65, from Magheraboy, Carrickmacross died on 13 May 2011 after being referred by her GP to the hospital earlier that day.Ms Marron presented at the Emergency Department at 10.26am that morning. The inquest heard previously that she was not seen by a doctor until 4.10pm that evening.

Dr Conor Kelly, an Emergency Department consultant at the hospital, accepted at the inquest that Ms Marron was seen outside the accepted triage time. He also accepted that it was “not adequate” that Ms Marron was discharged without her vitals being checked. Acting for the family, solicitor Roger Murray said she had an elevated temperature, abnormal blood tests, abnormal urinary tests and was in need of IV fluids at the time of her discharge.

She was discharged from hospital at 8.10pm after being diagnosed with a severe urinary tract infection.

She became ill shortly afterwards and was brought back to hospital in cardiac arrest.

She was pronounced dead at the hospital at 9.30pm.

The inquest heard previously that Ms Marron had been diagnosed with a heart condition known as Long QT syndrome but doctors at the hospital were not aware of this.

He said at the time Mrs Marron was advised that a number of drugs should be avoided by patients with Long QT syndrome.

The inquest heard that Zofran, the drug administered to Ms Marron in the hospital, was one of these.

Louth coroner Ronan Maguire concluded that sepsis was a significant contributory factor in her death.

He said recommendations made in a review into Ms Marron’s death should be implemented as a matter of urgency.