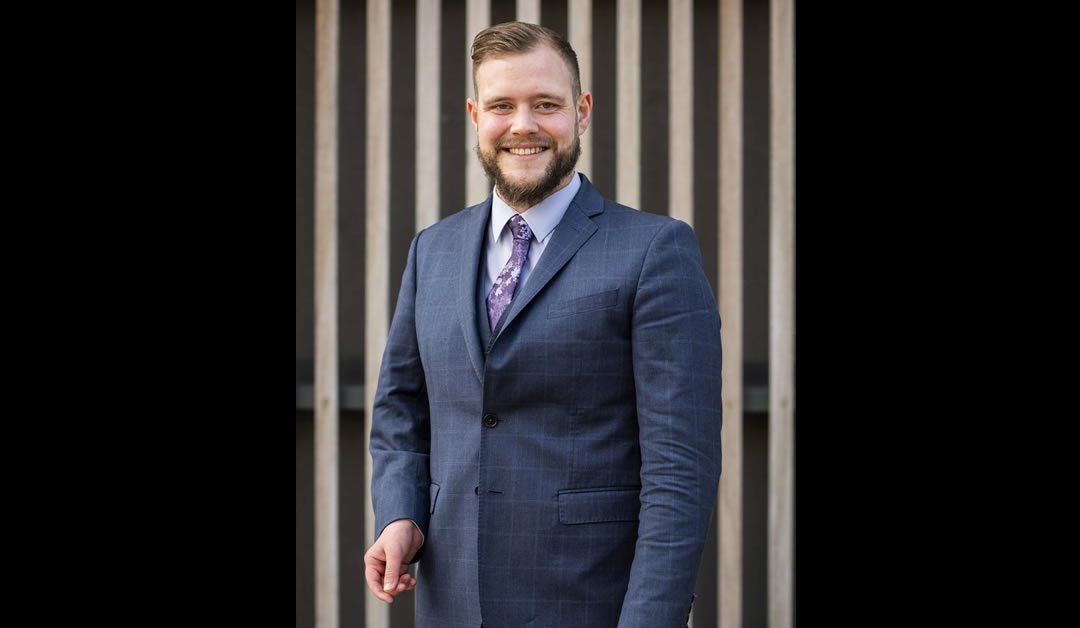 Now a medical negligence lawyer, Johan Verbruggen has his own story to tell – due to his difficult birth, he suffers from Erb’s palsy. Emily Hourican reports.