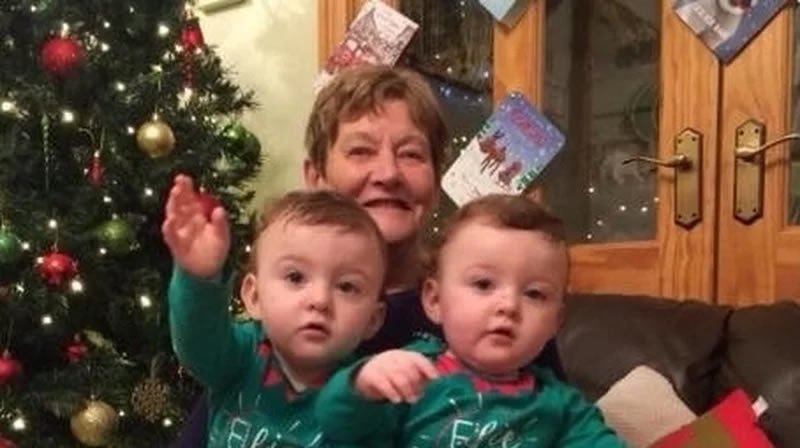 The HSE has apologised in the High Court to a 69-year-old woman who suffered a major stroke after she was discharged from hospital without her blood thinning medication.

The court heard Mary Moss from Ballymote in County Sligo had continued “unknowingly” for six weeks without her medication, before she had the stroke. She now suffers from paralysis on her left side and has to use a wheelchair.

The HSE apologised to Ms Moss and her family for any “shortcomings” in the treatment offered to her at Sligo University Hospital and said it regretted the impact on her and her family.

Senior Counsel Des O’Neill said Ms Moss suffered a stroke in 2010 and recovered well, but in February last year she “took a turn”.

Her blood thinning medication was changed in hospital but it was not included on her prescription when she was discharged and Ms Moss continued without it for six weeks.

She sued through her daughter, Leanne, and claimed there was a failure to have in place a system of double checking prescriptions at the time of discharge and a failure to provide a prescription for the medication when discharging her from hospital.

Ms Moss suffered a major stroke but the court heard she has made a significant recovery. She is currently in the national rehabilitation hospital in Dún Laoghaire but her family plan to have her return home as soon as possible.

Mr Justice Kevin Cross said the stroke had been a serious blow for Ms Moss who had been keeping well until it happened.

He paid tribute to her family who had been “extremely supportive” he said.

Leanne Moss said she was relieved her mother’s care was going to be looked after every year and they would not have to worry about it.

The family’s solicitor, Roger Murray said that thanks to a successful mediation the family could now concentrate on getting the best care for their mother and moving her home to the west where she was happiest.