Family get settlement of €68,000 against HSE over alleged negligence causing mother’s death 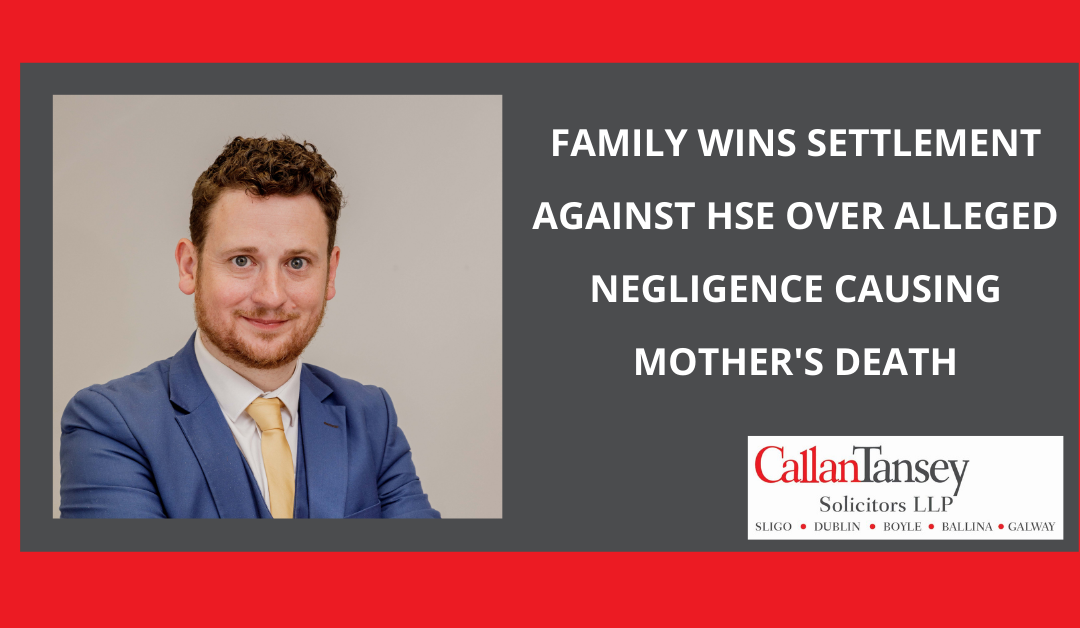 The family of a Crossmolina woman who died of sepsis has received a settlement of €68,000 in their action against the HSE over alleged negligence in her treatment. 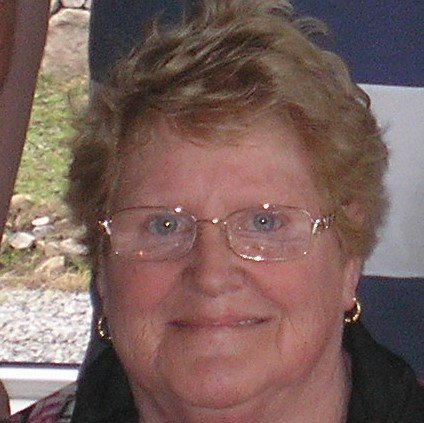 Rose O’Malley, a 72-year-old widowed mother of six, died in Connolly Hospital, Blanchardstown, Dublin in March 2015. Catherine O’Malley, of Clonee, Dublin, a daughter of Mrs O’Malley, took the case on behalf of the family. Her family alleged there was negligence surrounding the insertion, monitoring and application of a PEG feeding tube leading her to suffer septic shock and an untimely death.

Rose had a history of cholecystitis, inflammation of the gall bladder, and underwent surgery at Mayo General Hospital in October 2012. It was claimed the decision to leave gall stones in place allowed the risk of future problems, including pancreatitis. She attended Blanchardstown Hospital on 27 December, 2014 with symptoms including vomiting and her family contended that she should not have been discharged on 30 December.

She returned to Blanchardstown hospital on 5 January, where she was readmitted, then diagnosed with pancreatitis and pneumoblia. Alistair Rutherdale BL, instructed by David O’Malley of Callan Tansey Solicitors, said the family’s case was she was making a slow recovery and a feeding tube was inserted on 13 March, 2015, as part of her treatment. It was alleged her death was caused by the movement of the Peg feeding tube which led to septic shock.

In a statement issued by the family, they said, “we took the case to highlight the deficiencies in our mother’s care and we did not wish other people to be treated in that way.”

David O’Malley is a Partner in the Medical Negligence department of Callan Tansey Solicitors.