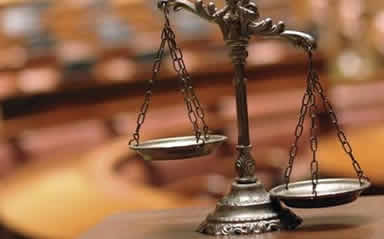 A three-day-old boy died from brain damage caused by oxygen deprivation following delays in his delivery at Kerry General Hospital, an inquest has heard.

Milo’s mother, Sinead Scanlon, told the inquest she and her partner, Mike Mangan, went to Kerry General Hospital on March 25th, 2015. Consultant obstetrician Dr Mary McCaffrey broke her waters the next day and she went into protracted labour.

Ms Scanlon recalled a nurse saying at about 9pm that she might need a Caesarean after signs of foetal distress were noted.

The obstetrics registrar on call, Dr Nor Ariah Mat Nor, arrived at 10pm by which time Milo’s heartbeat had settled down. She again examined Ms Scanlon at 11.23pm and it was decided that active pushing should start an hour later as she was fully dilated.

After Ms Scanlon began pushing at 12.20am it was noted that Milo’s heartbeat had increased to 180 beats per minute. Dr Nor arrived at 12.40am and decided to perform an instrumental delivery using a Kiwi vacuum cup, which failed to attach to Milo’s head.

The inquest heard Dr McCaffrey, who was on call, was contacted and instructed Dr Nor to stop everything as she was on her way. The inquest heard she was not informed about the earlier delivery attempts.